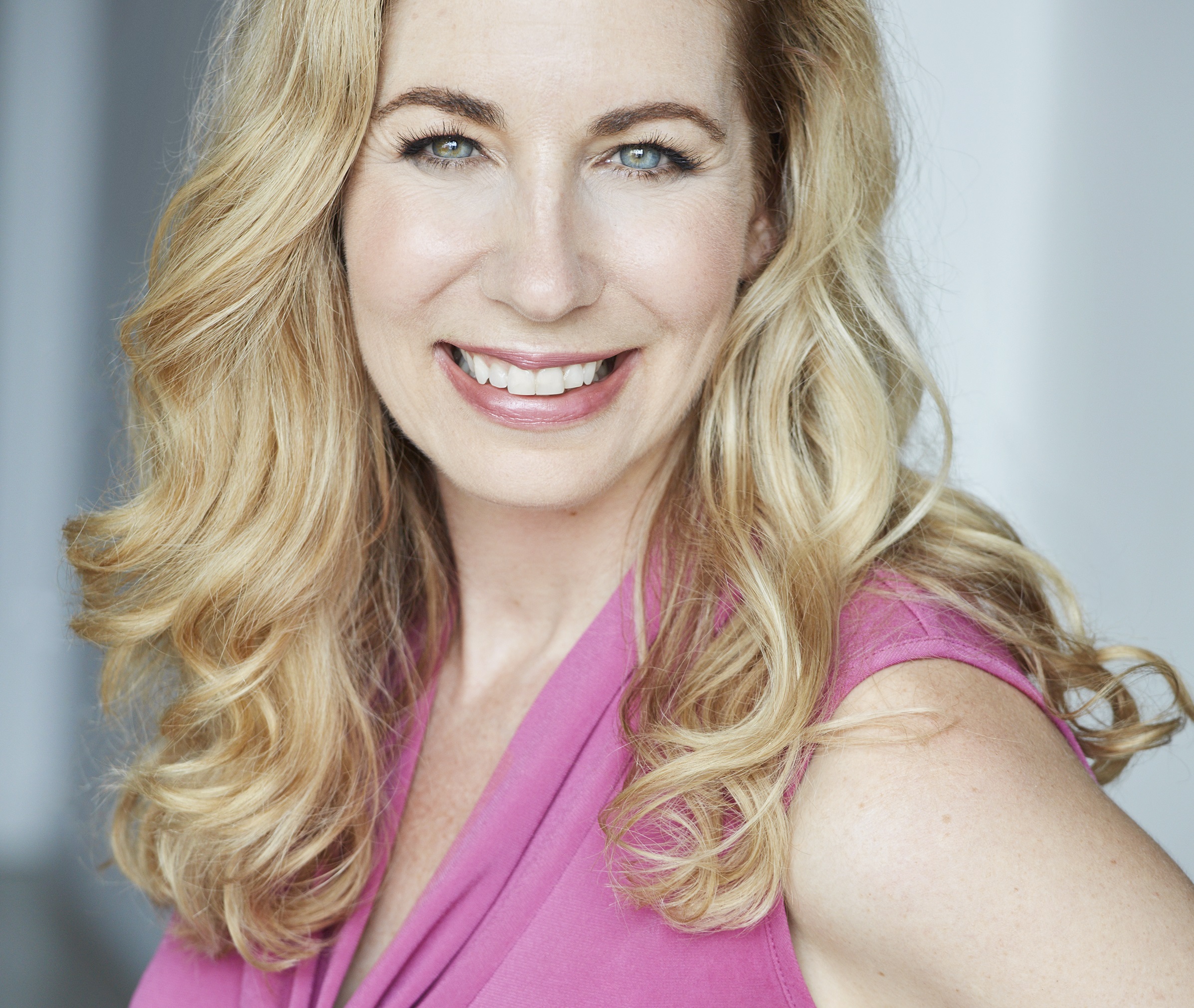 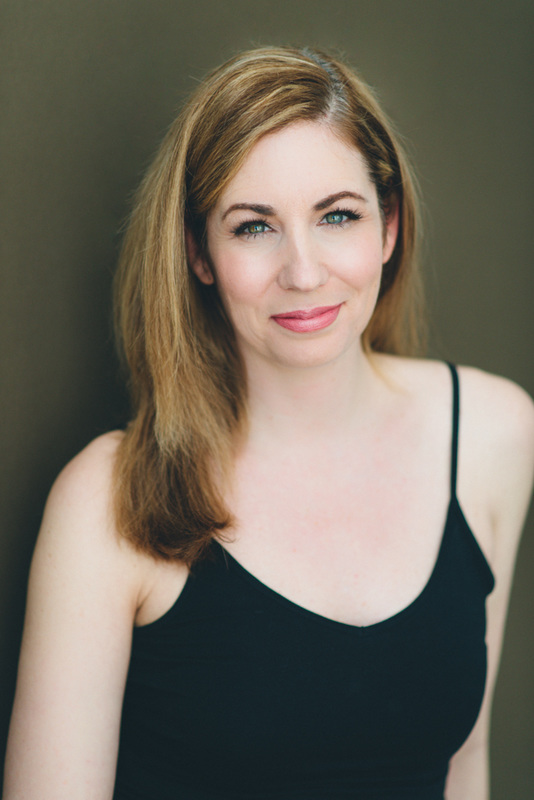 Born and raised in Winnipeg, Manitoba ...Toronto is now home. My love for the arts began at a young age when I took my first ballet and piano classes!. Then, acting was found!

I began my training at LEE STRASBERG - NEW YORK and continue my training in Toronto with Lonsdale Smith Studios, Pro Actors Lab. and RAW Actors.

I also love to Write and Direct. My one woman show "Embracing the Black Madonna" was performed in Fringe Festivals in Canada. ( Winnipeg, Montreal and Vancouver).
I then went on to co-write, with R. J. Downes, the dark comedic musical " Death to Dating" Fringe Festival; (Toronto).

Recent credits include; A part in the Bboss music video "When you Leave Me" and Lead in "Top Million Dollar Agent".and "Scariest Night Of My Life/ Paranormal Survivor"

Other recent credits include; playing Peggy Ann Walpole for a Heritage Moment and Gertrude in the dramatic short "Thelma", and Paulina in the award winning short " Age Rewind".